After a hectic few weeks at Swallows and very little stoppage, we decided that a little time out was in order. With it being a couple weeks since our last race at Oulton and without another round until mid-July we were getting serious racing withdraw symptoms. A trip to Silverstone to see the “big boys” racing in the British GT on Sunday 9th June then seemed to be the best cure. We particularly wanted to be there to support the Invictus Games Racing Team with the Jaguar F-Type SVR GT4 which has be sponsored this season by the Jaguar Enthusiasts Club.

The growth in the British GT series in recent years has been phenomenal, it’s now a serious mega bucks’ championship, with plenty of TV coverage, and as we walked through the paddock, we couldn’t help but be dazzled by the millions of pounds worth of race trucks and kit on display. Pirelli alone had three marques of team support onsite changing tyres, this is certainly big-time racing.

Practice and qualifying had been the previous day and the Invictus Jaguar had struggled with a few issues and was bit off the pace and could only manage fortieth out of a forty-four car grid. Having said that the front half of the grid is dominated by the much quicker GT3 cars, where as the F-Type runs in the GT4 class and on the GP circuit at Silverstone there is a difference on average of about twelve seconds a lap between GT3 & GT4. Generally, there two one-hour races on a British GT weekend but for this Silverstone round it was an epic one, three-hour long race. Teams run with one professional driver and one amateur each doing stints in the car.

Ex-Royal Marines Commando Paul Vice MC was out on first stint in the Invictus F-Type and was quick to make some early progress in the opening laps. Watching from Vale as the cars brake for the complex before Club corner it’s amazing to see how quickly these GT’s can scrub off speed. Up front in the GT3 class the TF Sport Aston Martin led early doors from the RAM Racing AMG Mercedes GT and they were soon lapping the GT4 cars. With over forty cars on track and some evenly matched machines there is constant overtaking and bags of action, it’s a real feast for the eyes and ears. Professional driver Matt George took over driving duties in the F-Type when Vice pitted as soon as he was up to speed in the car, George was lapping two or three seconds a lap quicker than the competitors around him allowing some good progress up the field.

For Matt George this was a very busy weekend as he was not only driving the F-Type in this race but also sharing a drive with former Super Dry clothing magnet James Holder in the Generation AMR Super Racing Aston Martin Vantage GT4. Which meant his team which is run by David Appleby Engineering had to coordinate pit stops to the second so that George could literally jump from one car to another, something they pulled off with great success. By the closing lap with George at the wheel of the Invictus F-Type he was closing in on Holder in the Aston and by the line they were almost side by side, Holder hanging on by a slender two one hundredths of a second for 6th & 7th place in class. The Team Parker Mercedes taking honours in GT4 while late drama in GT3 saw another Mercedes win with the RAM Racing car seeing off the number forty seven TF Sport Aston which took a spin with just four minutes left whilst battling for the lead on the approach to club and unfortunately getting caught up with a GT4 class Ford Mustang.

A fantastic spectacle, and wonderful way to spend some time out. The next round is at Donnington Park on 22nd-23rd June, well worth a trip. 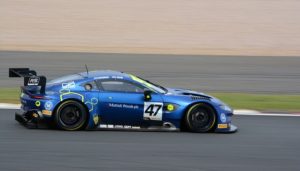 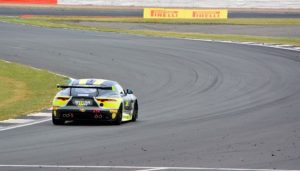 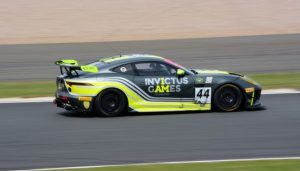 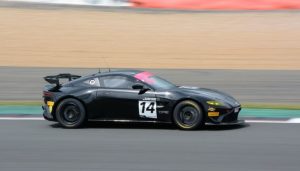 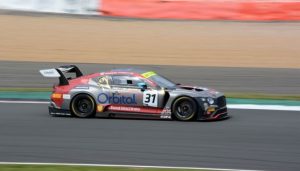 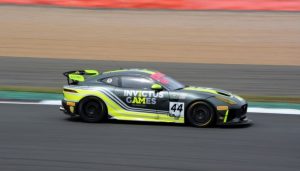 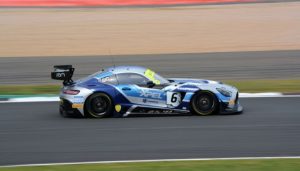 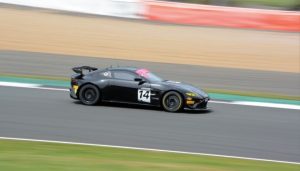 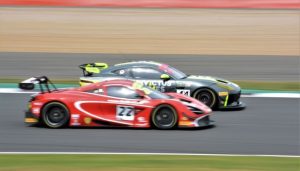 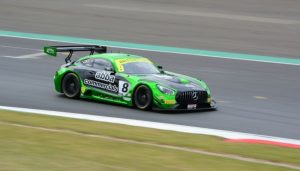 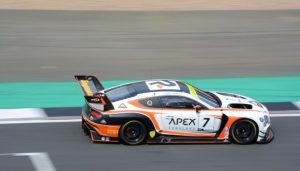 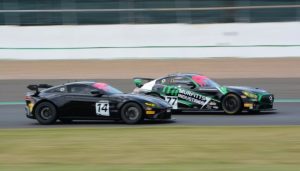 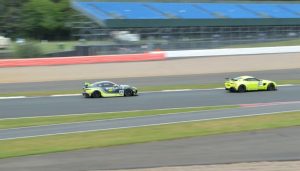 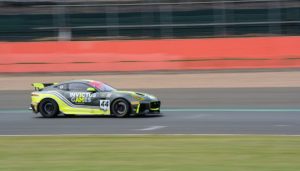 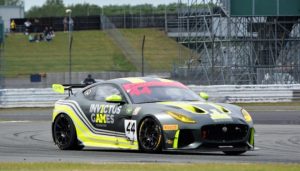